The FAO and the African Union have committed to supporting access to food and nutrition for Africa’s most vulnerable, minimising disruptions, and keeping borders open on the continent for the food and agriculture trades. 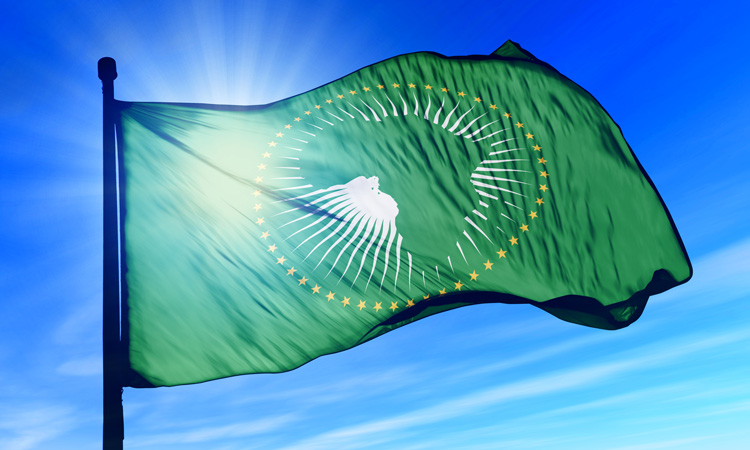 The Food and Agriculture Organization of the United Nations (FAO), the African Union (AU) and international partners have described the food and agriculture system as “an essential service that must continue to operate during periods of lockdown, emergency, curfew and other containment measures”.

In a joint declaration, they committed to supporting access to food and nutrition for Africa’s most vulnerable; providing Africans with social safety nets; minimising disruptions to the safe movement and transport of essential people, and to the transport and marketing of goods and services; and keeping borders open on the continent for the food and agriculture trade.

The document was adopted at a gathering co-organised by the AU and FAO and convened virtually. All 55 AU member states were represented, 45 at minister level. The debate was moderated by the AU Commissioner for Rural Economy and Agriculture, Josefa Sacko.

In his opening remarks, FAO Director-General, Qu Dongyu, said quick, strategic action was needed to lessen the impact of the COVID-19 pandemic on food security in Africa. “Border closures restrict trade and limit food availability in many countries, particularly those dependent on food imports,” he said. He expressed support for measures that do not lead to disruptions in food supply chains: these must be “kept alive,” he stressed.

Angela Thoko Didiza, Minister for Agriculture, Land Reform and Rural Development of South Africa, joined Qu in opening the debate. The Minister, whose country currently chairs the AU, cautioned against any moves to weaken inter-regional trade. Both officials highlighted the toll taken by lockdowns in a continent where informal markets, rather than supermarkets, provide a lifeline for most consumers.

FAO’s Chief Economist, Maximo Torero, pointed to growing evidence of logistical strains in food markets – strains which Qu suggested should be mitigated by “shortening the chain”: producing more, better, and locally if possible.

Minister after minister outlined the challenges posed by the pandemic, in a region of the world where a fifth of the population is undernourished. The CEO of the New Partnership for Africa’s Development (NEPAD), Ibrahim Mayaki, warned of risks to social stability if food and cash were to run low among Africa’s urban residents. Many government representatives described strenuous efforts to bolster welfare benefits, often at great cost to national budgets.

Echoing these concerns, the European Commissioner for Agriculture, Janusz Wojciechowski, outlined an EU support package for Africa that should eventually exceed $20 billion. The World Bank’s Simeon Ehui also detailed support initiatives, including the possibility of re-purposing $3.2 billion in uncommitted funding. Speaking for the African Development Bank, Martin Fregene concluded with details of a COVID-19 response programme that includes targeted technical and financial support.