The brewery committed to ensure beer production is sustainable in the future, and set out a new course for business which balances profit with people and planet. 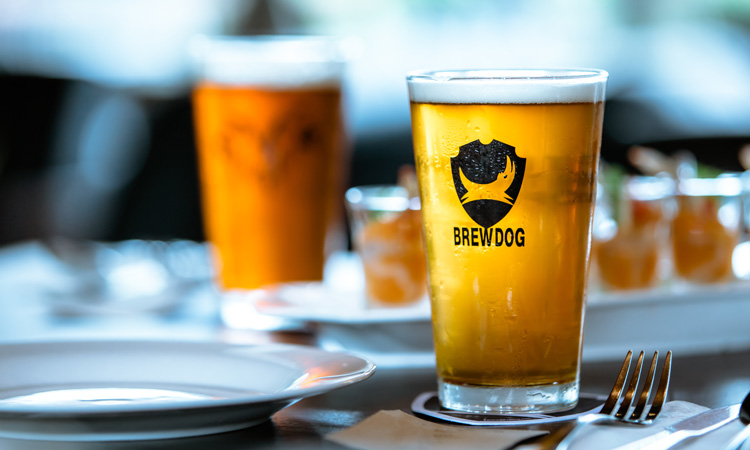 Earlier in 2020, independent craft brewer BrewDog unveiled a new visual identity, and a renewed purpose for the next chapter in its story. ‘BrewDog Tomorrow’ is a plan that outlines actions and BrewDog’s commitment to ensuring ‘‘we have a planet to make beer for in the future”.

The brewery’s business journey is said to have always gone against the grain of the traditional model. Its ‘Equity for Punks’ shareholder programme is a community of over 130,000 worldwide investors and recent commitments include being a Living Wage Employer, Pawternity leave and the Unicorn Fund.

James Watt, BrewDog Co-Founder, commented: “It’s been a crazy journey so far. We’ve made it here by shaking up brewing and crafting a community owned business that is 100 percent powered by people. This marks a new dawn, welcome to the new BrewDog.”

BrewDog Tomorrow charts a new course for business as it balances profit with people and planet. It is centred around a six-point plan:

“BrewDog may have grown up a bit, but our underdog spirit is as alive as ever. We want to make sure that we’re working to inspire a new kind of business, with sustainability at its core. Real change takes time. But just because change doesn’t happen overnight, doesn’t mean it can’t – if not now when? BrewDog Tomorrow is our commitment to continuously raising the bar and setting a new standard for beer and business,” Watt added.