Boots stocks new face serum that’s more expensive than diamonds… but at £125 a tablespoon, does it work? 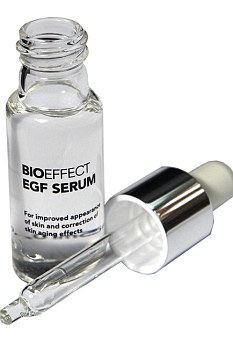 More expensive than diamonds: Bioeffect EGF serum claims to improve skin with just two drops but it is a £125 a pot

It’s one thing having a model endorse your beauty cream, but quite another when it can boast a Nobel Prize.

The active ingredient in an anti-ageing serum launched here this week won its developers the award for physiology and medicine after they proved it speeds up rejuvenation of skin cells.

Sold by Boots, it costs £125 for a tablespoon-size bottle – making its active ingredient more expensive per ounce than diamonds.

With age, the level of these activators in the skin decreases, allowing for more wrinkles, but the serum replenishes them.

Other products on the market contain EGF, but not at the levels of concentration in Bioeffect’s serum. The product launched in Iceland and proved so popular that one in five of all women there are believed to use it.

And now it seems the success could be replicated in the UK, with 2,000 units sold in a single day when it went on sale online earlier this month – and 60 per cent of customers buying it a second time.

The serum has also won celebrity approval, with actress Uma Thurman among its devotees. 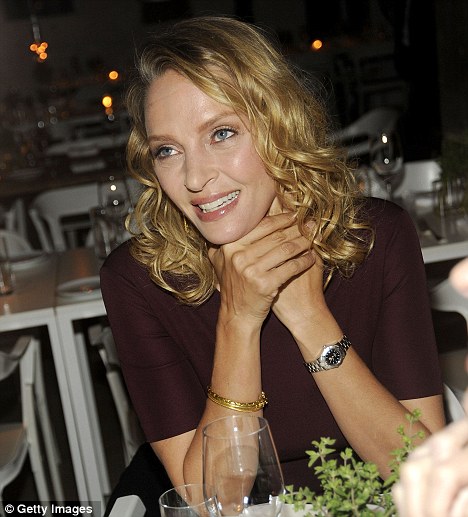 Alice Hart-Davies, beauty expert and creator of www.goodthingsbeauty.com said she was impressed with its effectiveness.

She said: ‘It contains an ingredient called Epidermal Growth Factor which is known for its proven healing and rejuvenating effects on the skin — so it is one of the few skincare ingredients which is known to actually work.

‘Pricewise, it is certainly expensive, but whereas a decade ago, £100-beauty products were a shocking novelty, now there are dozens of products in the £100-£400 price-bracket.

‘But it is an all-in-one product, so you don’t need to put any other cream or serum over or under it.’